"Here we stand before the holy God of heaven and earth, to make a vow to Him that, if He will protect us and give our enemy into our hand, we shall keep this day and date every year as a day of thanksgiving like a sabbath, and that we shall erect a house to His honour wherever it should please Him, and that we also will tell our children that they should share in that with us in memory for future generations. For the honour of His name will be glorified by giving Him the fame and honour for the victory." 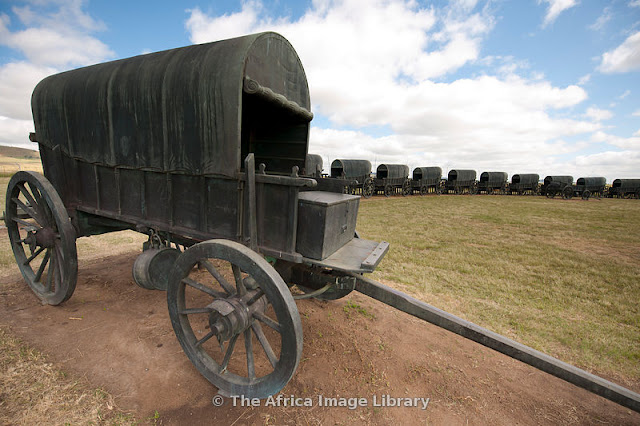 This battle was fought between 470 Boer Voortrekkers and an estimated 10,000–15,000 Zulu warriors on the bank of the Ncome River on 16 December 1838, South Africa. Casualties amounted to three thousand of Zulu King Dingane's soldiers dead, including two Zulu princes. Three Voortrekkers members were lightly wounded.

Hardly seems like a fair fight. So long musket things against spears, or did they have rifles then.